Why you should Never, Ever trust your bank 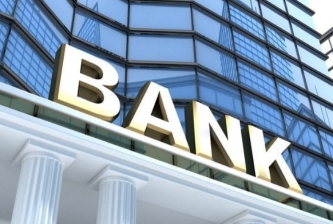 Why you should Never, Ever trust your bank
If you think about it, there’s plenty of reasons you should never trust your bank, the main reason is their abysmal record of being untrustworthy. The banks have been cynical in the treatment of their customers, you included so you have every reason to be cynical with banks.

There’s nothing much wrong being cynical as it acts as a safety mechanism and is our way of keeping up our guard against enemies. It’s difficult not to trust someone with a pin-stripe suit or corporate top in a bank, but there lies the rub. Let’s have no doubt here, you really should regard banks as the enemy. Let’s look at some cold “facts” why consumers have lost trust in banks. Banks rip you off. 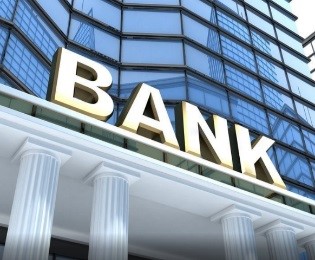 Here are just three examples why you should Never, Ever trust your bank.

HBOS Reading scandal – Some employees at one bank, notably the Bank of Scotland’s (HBOS) were at their most evil in a scam they used against innocent and decent business people, between 2003 and 2007.

The scam worked by referring small businesses to a consultancy, which loaded the businesses with obscene debts and fees. It was these same debts and fees that led to the failure of the businesses and resulted in the ruination of their private lives. The bank knowingly put them through hell; while the fraudsters allegedly spent the proceeds on things like luxury holidays.

HBOS were fined £45.5 million for failing to disclose information about the scandal. That fine was pathetic and a disgrace in itself!

Some victims are highly critical of the bank’s “derisory settlements”. Nikki Turner, one of the fraud victims, called for the FCA to investigate a “cover-up” by senior executives at HBOS. “Action coming over a decade after the event is the ultimate insult. The only bankers banned are those who’d never work in the industry again. Their bosses, get off scot-free and the bank is fined what is little more than small change,” she said. The Government was forced to bail out the bank in 2008.

The PPI (Payment Protection Insurance) scandal ran for 20 years between 1990 and 2010 when an estimated 64 million policies were sold. The scandal led to the largest consumer compensation scheme in British history, with an estimated £50 billion paid to claimants. PPI was meant to cover loan interest and repayments if the customer became unable to pay. The whole scheme was a scam when financial institutions knowingly stole from consumers who trusted them. The banks broke the trust of millions of consumers, think twice before trusting them again.

Note: Martin Lewis, founder of the Money Saving Expert website, said on PPI, “Banks had lied to customers that certain types of insurance were compulsory, yet no banker had been prosecuted over the issue. He tweeted: ‘Bank’s [SIC] PPI selling was a systemic, deliberate, scripted, protection racket to mis-sell £billions of insurance.” End. One word I would add is theft, as the banks stole from consumers

The LIBOR scandal and the *Rain man. LIBOR was an attempt by banks to manipulate what many consider to be the most important number in the world. In simple terms the Libor scandal was a scheme in which bankers were falsely inflating or deflating their rates so as to profit from trades. The financial institutions that were implicated in the scandal, included Deutsche Bank, Barclays , Citigroup, JPMorgan Chase and the Royal Bank of Scotland.

Rain man – Libor’s demise was in no small part down to the “brilliance” of a single trader; Tom Hayes nicknamed “Rain Man” who has a mild form of autism. Hayes was found guilty of conspiracy to defraud and was later convicted for rate-rigging in the scandal. There’s evidence Libor ran for nine years from 2003 until 2012. SONIA the Sterling Overnight Index Average replaced LIBOR in April 2017 for GBP trading. 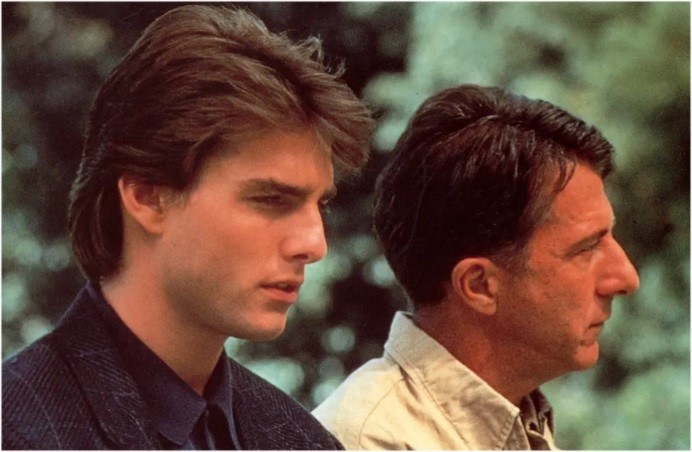 Rain Man the movie starred Tom Cruise and Dustin Hoffman. Hoffman was the Rain Man who happened to be brilliant with numbers and also a photographic memory. Hoffman and the Rain Man character was at the time recognised to have made the A word; autism, publicly visible.

The HBOS Reading scandal, PPI and Libor are just three reasons of so many you should never, ever, trust your bank.

Fore-warned is fore armed, don’t think for one minute these stories don’t affect you. Do you honestly think that any of the victims of these three scandals anticipated their banks would rip them off? Ask any of the victims that lost their homes or were forced to move homes due to the mortgage endowment shortfall scandal. All scandals were about money, money and more money. Pure greed by banks.

STOP rip-off banks – Banks have a proven record of mis-trust by ripping off consumers; it’s time to start building bridges of trust between banks and their customers. A new banking infra-structure would be a good start. Putting trust at the heart of a new system would mean engaging independent qualified financial service compliance experts. All new bank schemes/promotions should be approved by a compliance chief, whose views and comments are recorded and passed to an independent compliance Watchdog. Consumers must know how the banking system works to begin to trust it, therefore transparency is key.

How to beat the banks and save tens of thousands of pounds, euros, dollars whatever

Follow my next blog to learn how, it’s explosive stuff.